How much caffeine is too much?

Although caffeine use may be safe for adults and may even provide health benefits in many people, excessive caffeine consumption can also pose health problems. No more than a maximum of 400 mg of caffeine a day is recommended as a dietary intake guideline. That is the same amount present in four cups of brewed coffee, 10 cans of cola or two energy drinks.

Women who are pregnant, breastfeeding, or trying to conceive should seek medical advice about their caffeine intake. If one experiences symptoms such as migraine, headache, insomnia, anxiety, frequent urination, fast heartbeat, and abdominal discomfort, one should consider reducing their caffeine intake.

Light and moderate caffeine intake have been shown to demonstrate health benefits such as heightened brain function, better memory, increased energy levels, fat-burning, and improving stamina. Caffeine is also associated with decreased risk of developing Type 2 diabetes, Alzheimer's disease, dementia and Parkinson's disease. Coffee and tea, which are the most popular caffeinated beverages are also rich in powerful antioxidants, and many people obtain more antioxidants from these beverages than from fruits and veggies combined.

Not the answer you're looking for? Just ask your own quesiton now FOR FREE.

It's Saturday morning - You went all out with the champagne last night at Zouk/Bang Bang and didn't bother with any of the 8 hangover prevention steps I covered in my previous post. Every time you try to get out of bed and do something useful, the world looks like this: 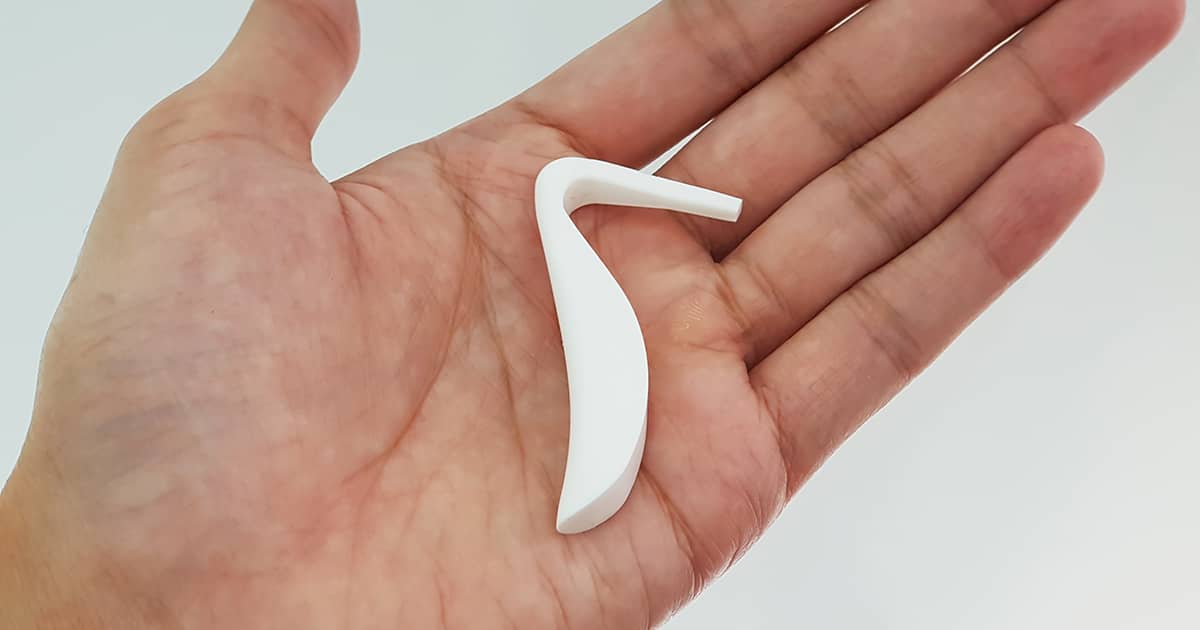 Nose jobs, or rhinoplasties, are one of my favourite procedures to perform as a plastic surgeon. I enjoy discussing with patients on how they can achieve the most aesthetic and natural looking nose possible.

This applies especially to those who are tired of having nose fillers or threads done repeatedly or the typical widened/ill-defined appearance their procedure might have given their nose.

However, there are many factors to consider in tailoring the best type of rhinoplasty for you. In fact, planning and performing the surgery can get really daunting. This is why many plastic surgeons in Singapore simply choose not to perform rhinoplasties beyond simply placing a silicone implant.

Heart disease is not something we like to think about, right?

Unfortunately, many of us in the red alert zone are either unaware, or wait until it’s way too late. Guess you could chalk it up to human nature.

Dr Julian Tan - a physician and cardiologist with a huge amount of experience lays out some important things that you should know.

It does not matter where, when, or who. Emergencies can happen anywhere and at any time. It may also happen to anyone, regardless of age and condition.

It is always best to be prepared. How you react to an emergency could be a matter of life and death.

If someone's heart stopped beating and they have to wait for an ambulance to arrive, chances are, it is already too late. Permanent brain damage can occur only after 4 minutes without oxygen. Death can also occur within 4-6 minutes [1].

This is why learning First Aid and Basic Life Support is super important. Being trained would give you the skills to assist and provide care for emergency patients before an ambulance arrives.

Anyone can become a certified First Aider. In Singapore, you can find various basic First Aid courses as well as occupational and more advanced courses. Some schools, community centres and offices also provide free basic training.

You might know that it is a very important skill to have. However, what does First Aid actually mean? What are the things that you should know? Read on to find out more!

Chemotherapy has a wide variety of side effects, and they are unpredictable because they are dependant on the type of chemo drugs that are recommended by your oncologist. Furthermore, the majority of chemo patients experience side effects because the treatment is unable to differentiate between cancerous cells and healthy cells.

I am Dr Ooi Wei Seong, a medical oncologist at International Cancer Specialists. In this article, I will talk about 13 side effects of chemotherapy that all cancer patients and caregivers should be well-informed about.

"Psychiatrist with over 20 years of experience"

WhatsApp
phone
Thank you for sharing your story with us. It appears to me you may have eating disorder with co-morbid depression. Both conditions can be aggravated by stress and both need to be treated. It will be good if you can carefully recall all the treatm... Read Full Answer
How do I know if I suffered a seizure when I recently passed out?
Dr Shane Abucewicz Tan
5.0star
Aesthetic
WhatsApp
phone
It sounds like you suffered an attack of vasogagal syncope, which is a largely benign overreaction of the nervous system to certain stimuli. Ie your IBS symptoms resulted in your fainting episode.  Seizures are generally determined when witn... Read Full Answer
Could my dizziness be due to excessive exercise and diet changes?
Dr Dinesh Sirisena
Sport Medicine
WhatsApp
phone
Sorry to hear about your symptoms - I can see that my colleagues, Drs Gan and Nandakumar, have both added quite a lot of information already., but perhaps I could add something from a Sports Medicine perspective? Usually, its advisable to make ch... Read Full Answer
When do I need to see a neurologist for a prolonged headache?
Dr Paul Ang
5.0star
General Practitioner

WhatsApp
phone
Thank you for getting in touch to share your headaches. Headache is extremely common. It will be difficult to diagnose anything without seeing you in person. Headache is one of those conditions where there is no specific "Test" that can 100% diag... Read Full Answer
Why do I still wake up feeling tired despite sleeping for at least 8 hours at night?
Dr Kenny Pang
ENT Doctor
WhatsApp
phone
I understand. It is a common complaint from my patients that I see in my practice. It is likely that you might have poor sleep quality.  The commonest cause for excessive daytime sleepiness is Obstructive Sleep Apnea (OSA). This occurs when ... Read Full Answer
How to distinguish between stomach flu or food poisoning?
Dr Wai Leong Quan
4.8star
Gastroenterologist

"A specialist in Digestive Health and Advanced Endoscopy"

WhatsApp
phone
Both gastric flu can and food poisoning may present with similar symptoms and difficult to differentiate although the former tends to present more with fever, nausea and vomiting while the latter is associated with ingestion of contaminated food t... Read Full Answer
As a thalassemia beta minor patient, what can I do or consume to reduce exhaustion?
Is feeling tired after eating a sign of Diabetes?
How is my stress level linked to nausea?
Dr Beng Yeong Ng
5.0star
Psychiatrist

"Psychiatrist with over 20 years of experience"

WhatsApp
phone
First, let me talk about the concept of ‘brain-gut connection’. It is now realised that there is a powerful connection between the gut and the brain. People talk about ‘gut feelings’; it is true, like the brain, the gut is ... Read Full Answer
Will frequent gastrointestinal upset by caffeine cause long-term complications?
Dr Wai Leong Quan
4.8star
Gastroenterologist

"A specialist in Digestive Health and Advanced Endoscopy"

WhatsApp
phone
Caffeine has a stimulating effect on the bowel muscles. This effect can either help to regulate bowel movements for people with chronic constipation or cause havoc for those with a sensitive intestine.  In general, the stimulating effect is ... Read Full Answer
Ask a Question

Our team is available on whatsapp (8444 9163) to assist you with questions or recommend medical specialists to you.