How can I improve the appearance of an upturned nose?

What is an upturned nose?

The upturned nose or the short nose giving rise to complaints of increased nostril show or a piggy nose appearance is one of the common reasons for consultation for rhinoplasty. This, alongside low nasal dorsal (flat nose) and bulbous tip (prominent nose), is a common feature of the Asian nose.

Improving the look of an upturned nose 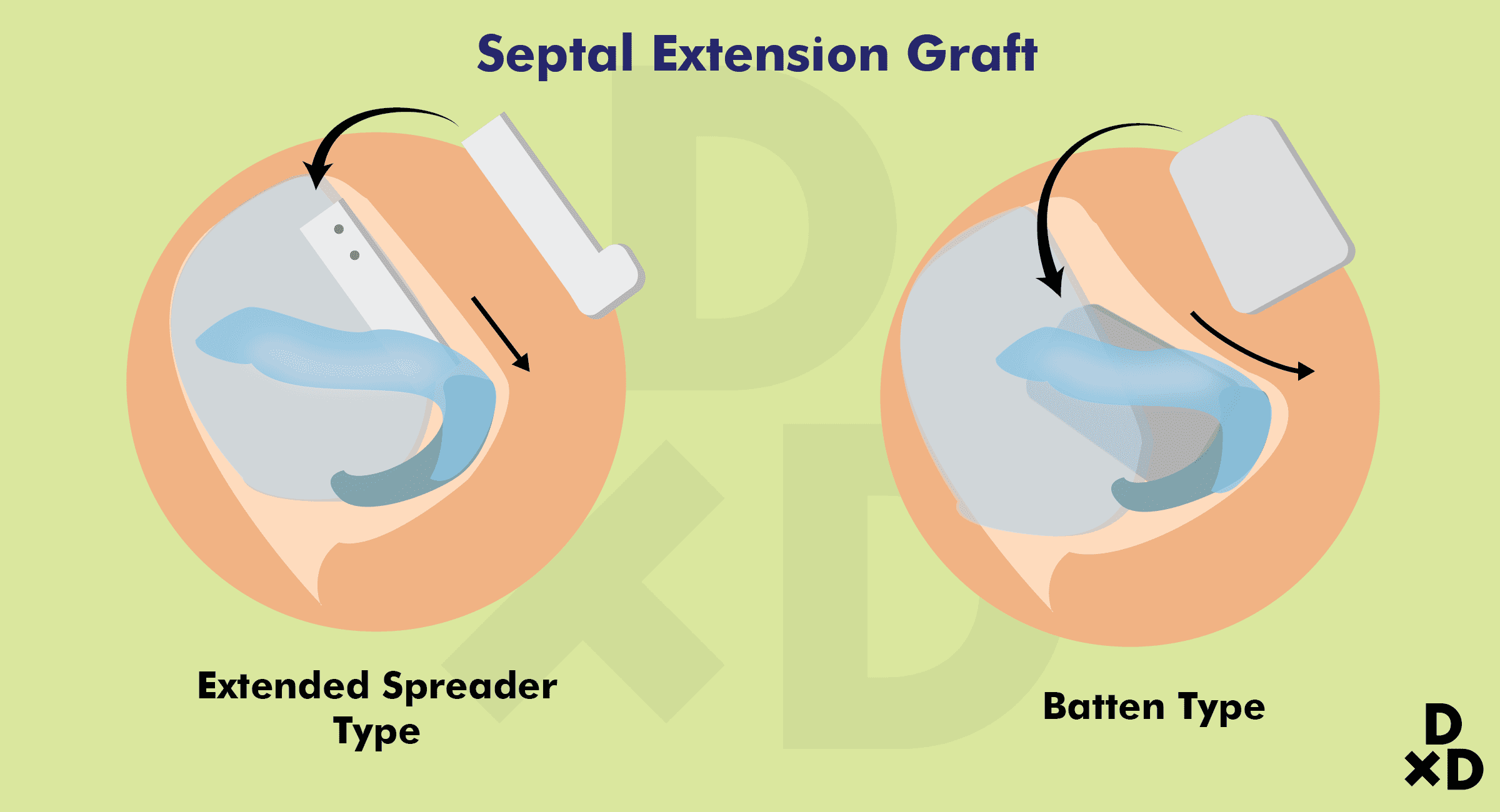 Minimally invasive procedures such as fillers or thread lifts have become increasingly common as adjuncts to rhinoplasty. However, whilst you may be able to create the illusion of a slightly longer nose with a modest amount of filler into the infra tip lobule, the upturned nose is best treated with surgery.

Lengthening of the nose is not a simple task and is best achieved with the use of autologous cartilage (your own cartilage). Depending on the current anatomy of the cartilage and nasal skin envelope, the short nose can be extended (with a septal extension graft or additional extended spreader grafts) to de-rotate an upturned nose to force the tip downwards and also to create a longer nose. I personally prefer the septal extension graft as the nose is usually not as stiff and maintains its mobility. However, in certain cases, extended spreader grafts have to be used for the necessary strength it confers.

The autologous grafts can be taken from the septum of the nose, ear or rib. During the surgery, the nasal dorsum can also be made higher and the tip of the nose debulked to create a more harmonious appearance. A chin implant can also be performed at the same time to improve the jawline contour.

We recommend the bestdoctors based on your needs

Get Free Quote
Read this next
Request Quotes From Doctors

Apart from braces, what can be done to improve the appearance of my teeth? (photo)

How effective is Hiruscar Post Acne Gel in improving the appearance of acne scars?

What are the treatments available to remove or reduce the appearance of enlarged facial oil glands (sebaceous hyperplasia)?

Will steam baths worsen the appearance of keloid scars?

What can be done to improve the appearance of vulva lips (labia majora)?

What are possible procedures to reduce the appearance of a broad forehead?

How can I improve my sunken cheek appearance?

Who should I see for Botox injections to soften the appearance of trapezius muscles?

Can facial cleanser with AHA and BHA help reduce the appearance of acne scars?

What options are there, i.e. dental, aesthetic and surgical, to augment the appearance of my jaw?

Our team is available on Whatsapp (8444 9163) to assist you with questions or recommend medical specialists to you.